The Kay Swift Trust is pleased to announce the publication of The Kay Swift Concert Works Series, a portfolio of works for the concert stage featuring art songs, works for solo piano, liturgical setting for choir, and chamber music.  Each work has been freshly edited and typeset, and features an essay penned by noted scholars. 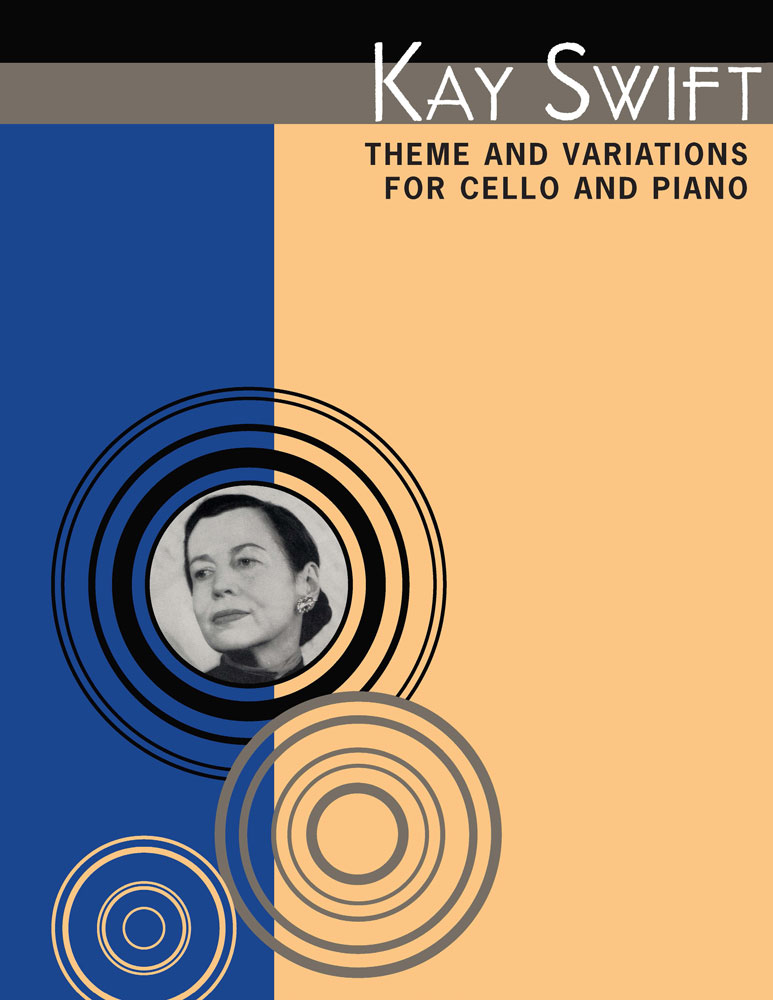 Theme and Variations for Cello and Piano 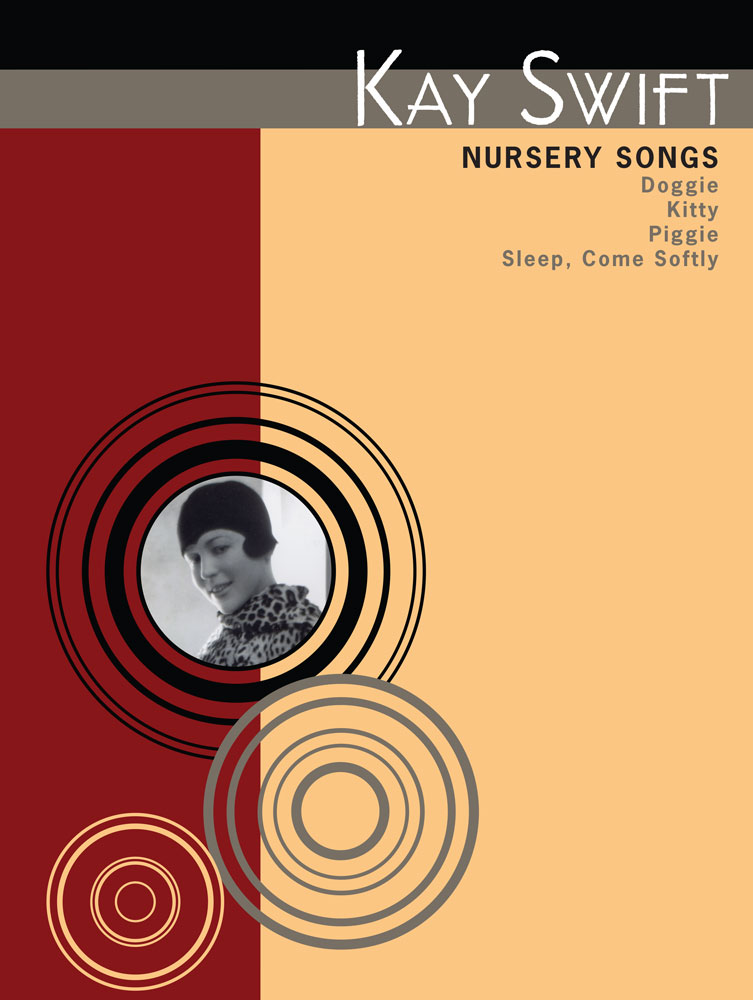 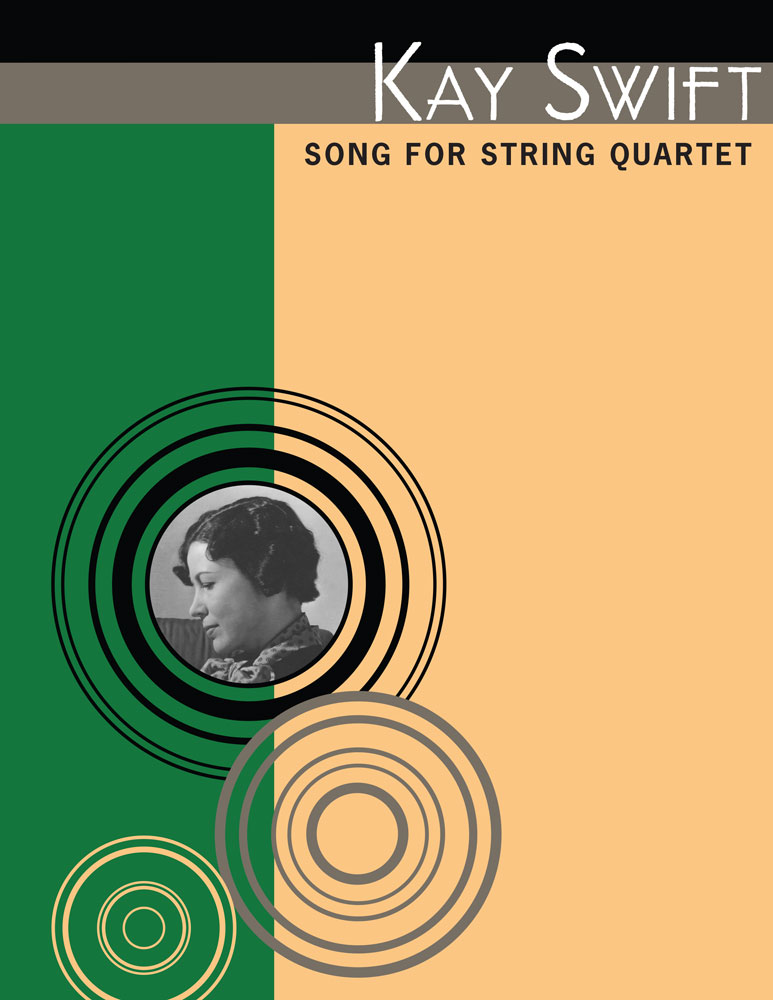 Reaching For The Brass Ring
Nine original songs composed for each of Swift's grandchildren on the occasion of their births between 1949 and 1955. Titles include "Reaching for the Brass Ring", "Smiling Betsy", "My Teeny Restaurant", "I’ve Got a Horse", "Bath Time", "Ridin’ His Bike", "Upside Down", "The Sleepy Song", "John Likes It When the Wind Blows", "Rachael is the Singing One", and "Three Balloons".

Offbeat Waltz Plus Four
Five short pieces for the beginner-intermediate pianist, from 1966. Titles include "Offbeat Waltz", "A Walk in Town", "Blue Note", "A Walk in the Woods", and "Overtones of the Past".

God Is My Refuge
Liturgical setting of Psalm 46 for a cappella choir (SSATB) written in 1966.

Furlana And Mazurka
Two dances for the intermediate-advanced pianist, composed in 1926.

Nightmare In The Desert
Four accessible pieces for the intermediate pianist.