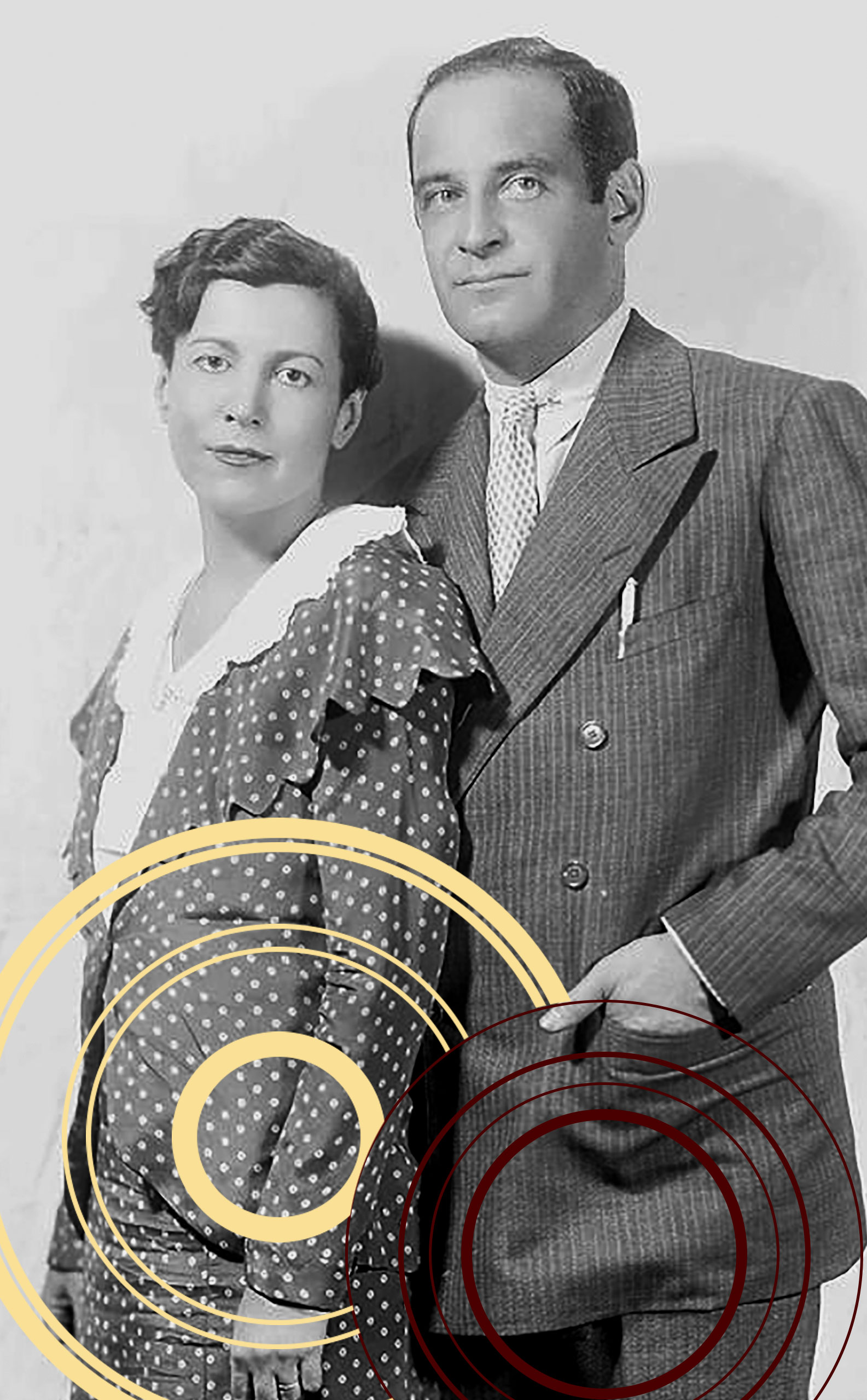 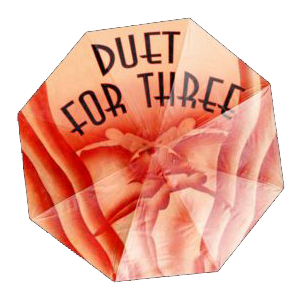 Duet For Three is a new play by David Caudle, which tells the story of Kay Swift writing the musical Fine and Dandy with her husband James Warburg with the added guidance of her lover, George Gershwin.

"In 1930, Donald Ogden Stewart wrote the book for a hit Broadway show with music by Kay Swift and lyrics by her banker/poet husband, Paul James aka James Paul Warburg," explains Donna Trinkoff, Amas Artistic Producer. "Our author, David Caudle, used that show as a departure point after having read the memoir "The Memory of All That," by Swift and James' granddaughter, Katharine Weber. He was captivated by Paul James and Kay Swift: his poetry, her music, his personal efforts to help stabilize world currencies, and her 10 year, open affair with George Gershwin. The result is a new play with the original Swift and James music from their first and last collaboration: a jaunty musical comedy called Fine and Dandy."

The show received a staged reading at Amas Musical Theatre in 2019.