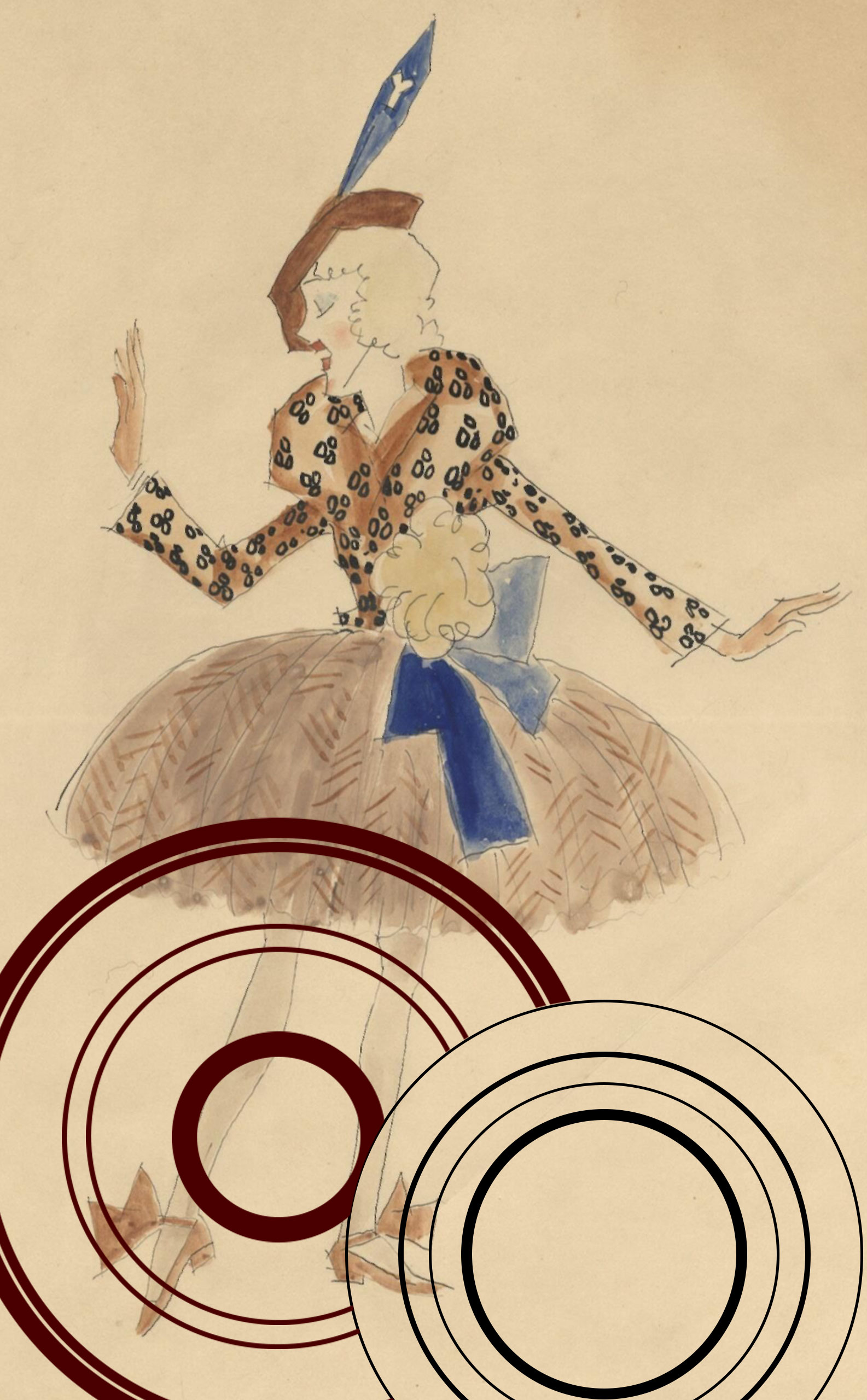 The premiere of Alma Mater on December 6, 1934, in Hartford, Connecticut marked the public debut in America of George Balanchine's fledgling "American Ballet of New York" troupe. George Gershwin, who was approached first, had recommended Kay Swift for the job of composing the score, which was inspired by Edward M. M. Warburg's witty satire of an Ivy League football game, set at the Yale Bowl. The costumes were created by John Held, Jr., whose well-known drawings of flapper girls in the pages of Vanity Fair were emblematic of the era. Mozartiana and Transcendence were also on the program the first night, and then Serenade replaced Transcendence in some subsequent performances of the three works in Hartford's brand new Avery Memorial Hall. The 30-minute ballet was subsequently performed on Broadway March 1-17, 1935 at the Adelphi Theater in repertory with Serenade, Reminiscence, Dreams, and Transcendence (Click here to see the Alma Mater Broadway program).

Because she was in Reno establishing the requisite Nevada residency for a divorce, Kay Swift was not present for the opening night, which was a gala event that included a special train from New York filled with champagne-drinking celebrities, all of which was reported breathlessly in the society pages. Lucius Beebe, writing in his column, described party-goers surrounding Kay Swift to celebrate after the performance, but this never happened. George Gershwin telephoned her in her hotel room to describe the evening and read her some of the early reviews. Writing in Patron Saints: Five Rebels Who Opened America to a New Art, Nicholas Fox Weber says of the Alma Mater reviews:

The Washington Post described the "saucy, irrestistible" humor, claiming that of the ballets performed, Alma Mater would be the most popular, for its spirit of "good, mean fun." What were noteworthy were Held's "tweed tutus and panties for the cuties and coonskin coats and silly sweaters for the rah rahers," and Kay Swift's "lively music" in which the composer had "managed to thumb a nose and stick out a tongue at every sacred college melody ... Irreverence is the middle name of the entire production." What mattered wasn't plausibility but insouciance: mockery with charm.

Alma Mater has never been revived. George Balanchine was never totally satisfied with his choreography, having refused Edward Warburg's repeated invitations to attend the Harvard-Yale game, and it is believed that he felt he hadn't gotten it quite right. Despite the predictions in the press, the ballet is today totally obscure and awaiting rediscovery, while Serenade and Mozartiana are two of the great treasures of the Balanchine catalogue. Morton Gould's orchestration of Alma Mater is in the Kay Swift Archive at the Irving S. Gilmore Music Library at Yale University, in New Haven, Connecticut.